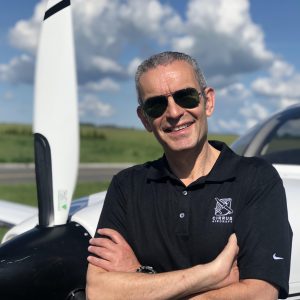 Flying has been David’s passion for over 30 years. David started as a glider pilot and then soon moved on to airplanes. He holds both FAA and EASA Commercial Pilot Licenses, is a Cirrus Standardised Instructor Pilot, authorised to give the official Cirrus training on each and all types of Cirrus aircraft in the SR range. David also holds a Cirrus SF50 VisionJet type rating and is Jet CFI. 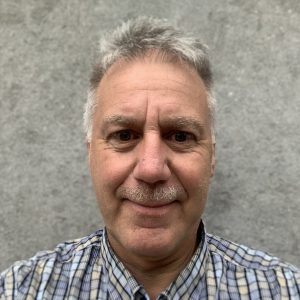 Eugene got lured into general aviation via brother back in 1995. Over the years, logged 1400h of which about 300h in Cirrus aircraft. Besides flying, been active in roles of Safety- and Compliance Monitoring Manager at different flightschools (ATO). Employed by EHAM (Schiphol airport) as from 1998, where he obtained operational experience in the role of airside operations manager. Landed safely in the backoffice in 2013 after a 2-year secondment in Paris (CDG), working on EASA certification, editorial work (manuals) and validation of operational concepts in SESAR. Since 2018 seconded in Brussels (ACI Europe and Eurocontrol), with focus on capacity issues, innovation projects, operational concept development,  drones, UAM and sustainability. 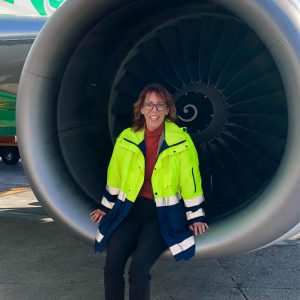 Spent her childhood in Indonesia, where the passion for flying started, Mariëlle is fascinated by all that is flying, and as from 2007 she really started making her next steps into the aviation world. In 2017 she obtained an EASA Commercial Pilot License (ME and SE), has an aerobatic rating and enjoys formation flying which she does frequently. Mariëlle is excited with the next level of flying with Cirrus Instruction Europe, being authorised to give the official Cirrus training on the Cirrus SR range of aircraft.

Cirrus Instruction Europe™ is a limited liability company under the laws of The Netherlands, registered under file number 28076002 in the trade register with the Chamber of Commerce in Leiden, The Netherlands.

You can find our General Terms and Conditions here.